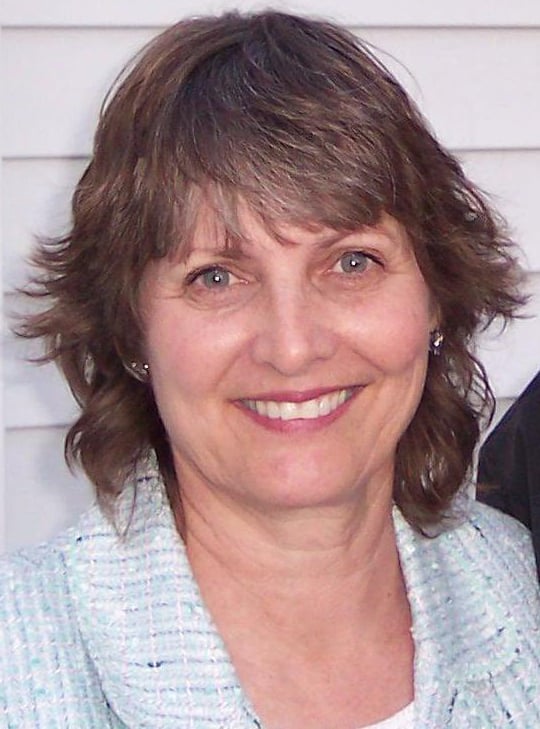 Gail L. Jenner is an award-winning author of two historical novels, several western short stories and novellas, and nine nonfiction, regional histories. Her most recent release is from Two Dot: WHAT LIES BENEATH: CALIFORNIA PIONEER CEMETERIES AND GRAVEYARDS (September 2021).

Her October 2018 release, from Two Dot is ONE ROOM: SCHOOLS AND SCHOOLTEACHERS IN THE PIONEER WEST, which surveys 14 western states and the various one-room schools that dotted the landscape. It features vintage photos, unique and personal stories–some humorous, others heart-rendering.

Her 2017 release from Two Dot was SOURDOUGH BISCUITS AND PIONEER PIES, both a history of and collection of more than 120 historic recipes! Her 2016 release was HISTORIC REDWOOD NATIONAL AND STATE PARKS, from Lyons Press (2016) – which won a Bronze in the 2017 IPPY (Independent Publishers) Competition. She also edited/contributed to the 2014 anthology, ANKLE HIGH AND KNEE DEEP, by Two Dot. It is a collection of memoir/reflections by 40+ rural/ranch women, from all over the West. In its first week on amazon.com, it reached #3 in the Top List of books on Rural/Country Living.

Her first novel, ACROSS THE SWEET GRASS HILLS, re-released by Prairie Rose Publications in December 2013, won the 2002 WILLA Literary Award Winner for Best Softcover Fiction, from Women Writing the West. The story, a romantic historical, is set against the infamous Montana Marias Massacre of the Blackfeet. Her second novel, BLACK BART: THE POET BANDIT, co-authored with Lou Legerton, placed second in The Jack London Novel Contest. It is the first and only fictionalized biography of Charles Bowles (Boles), aka BLACK BART, who was California’s most successful Wells Fargo stage bandit. In 2015, Gail appeared on Fox’s “Legend and Lies,” as a biographer on the episode on Black Bart.

Gail is married to fourth generation cattle rancher, Doug Jenner, and lives in a rural mountain valley in Northern California. They have 3 children, all married, and 8 grandchildren. Her interests include working with her husband on the ranch and as a partner in Jenner Family Beef; gardening; cooking; historical/genealogical research; part-time teaching; volunteering at the Siskiyou Co. Museum; and working with Siskiyou County CattleWomen.

ALL BOOKS BY GAIL JENNER